I AM CAREN GREEN

Caren is a native New Orleanian who began singing in church at the age of four. Caren had a desire to love, reach, and change the world. While discovering and asking questions about her purpose, she knew for sure it was attached to her gift of singing, and writing. She was Influenced by artist growing up like, Donny Hathaway, Stevie Wonder, Ella Fitzgerald, The Clark Sisters, Aretha Franklin, Whitney Houston, Teena Marie, Lauryn Hill, and The Winan's to name a few. From her background and foundation as a singer in the church she has transformed into a Inspirational, Soulful, Classical, Hip Hop, and Jazz inspired singer who stands firm on her beliefs.

Caren is a Songwriter and a Story Teller. She also has quite the unique story of her own that she often shares when mentoring, sharing spoken word, and public speaking. Caren captivates audiences everywhere with her powerful voice and illuminating presence through her lyrics. Caren's transparency on and off the stage, and within her music, stems from a combination of her relationship with God, life experiences, reality, world events, and her tremendous love for all kinds of music. Can't have Greens without Cornbread right??? Caren Green & Cornbread sit well on any palate. A collaboration of inspired sounds, instruments, and friendships is exactly what you get when you experience Caren and her band for the first time.
Caren is making a mark on the world, with a passion and desire to love on each person through every gift she embodies. When asked what her vision is for the future, she smiled and stated, ? To Lift, To Empower, and to Encourage" Caren's message, to all she comes in contact with is " BE THE LIGHT!!!"

Tank And The Bangas Backyard Hangout 2017

Silk and H-Town at Ray?s Over The River NOLA

Kenny Latimore at The Foundry NOLA 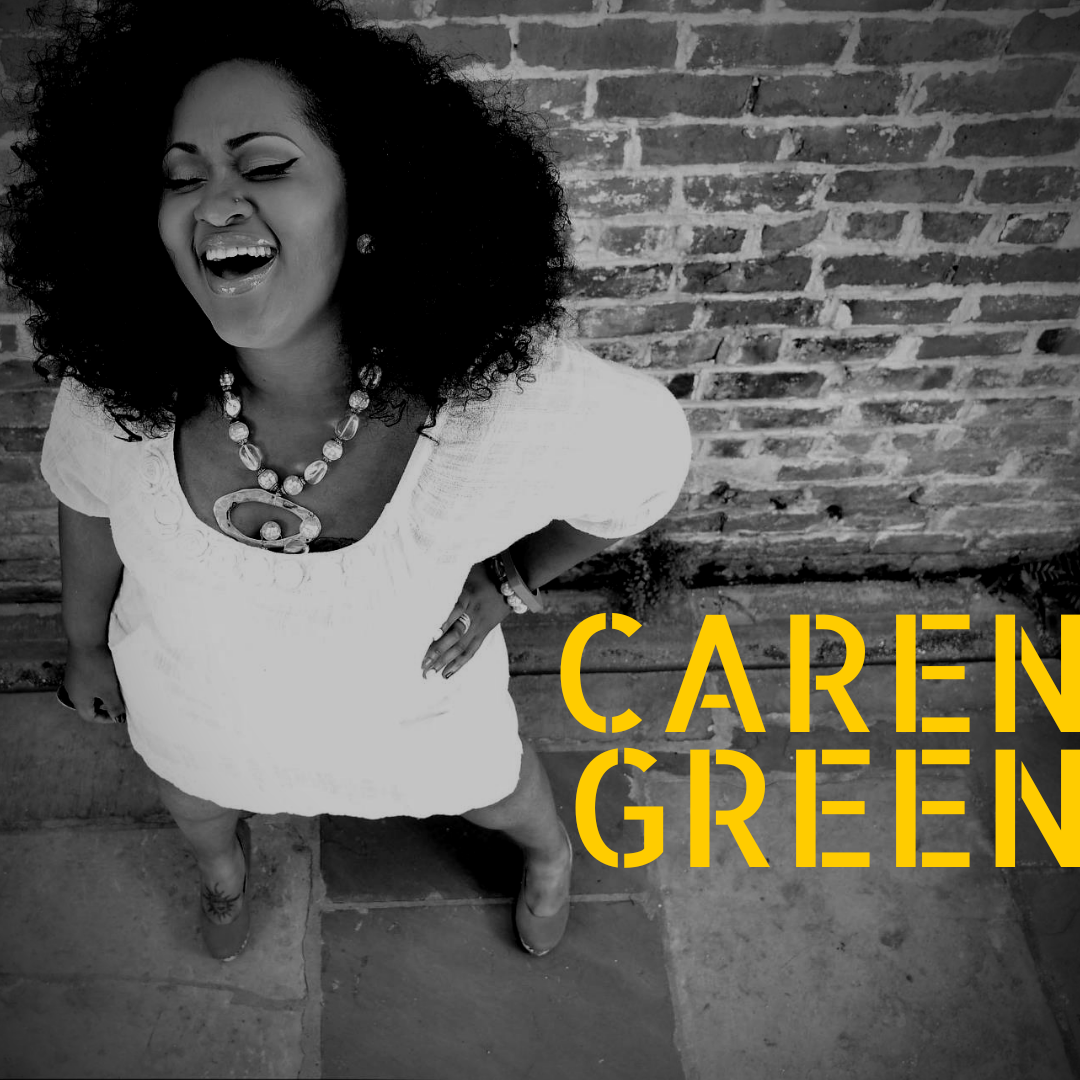